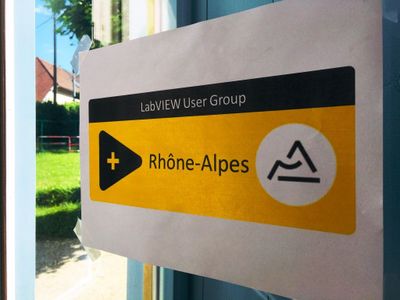 The new online streaming asian dramas site I recently bumped required a Window Media Player 10 or 11 to watch the dramas. I tinkered with my computers and then discovered that both my desktop and my laptop have only Windows Media Player 9.

I did not see it as a problem. I went to the Microsoft site for free download of the most recent version. I downloaded it just fine, but when I proceeded to use it, a Windows Genuine Advantage (WGA) anti-piracy validation window pops up before I could install the downloaded program. When I ran the test, my desktop failed its validation and says that I might be a victim of a counterfeit software.

I tried installing the latest version of WMP with the laptop and I did not have any problem whatsoever – it passed the WGA validation. I got the laptop less than a year ago and I know the software installed there was genuine. The desktop? I have it for almost four years now and although I update it from time to time, I’m not so sure the operating system was genuine [it wasn’t important that time I bought it, hehehe].

Anyway, I cannot rely on my laptop for my daily dose of dramas because of its LCD problem (thanks, HP) so I had to install that latest version of WMP to my desktop.

Thus, I searched the internet and when I googled “install windows media player 11 without validation” a lot of articles flashed on how to bypass the validation and install the program without the automatic WGA.

I tried a lot of the tips but some were already ancient – as late as 2006 and that was probably why the crack to the validation did not work anymore. I sampled some more until I chanced upon clipmarks.com. The instructions laid there were simple to follow and it finally worked. I was able to access WMP11 without any validation check.

Those who are having the same problem with me, you can install windows media player 11 without validation here.