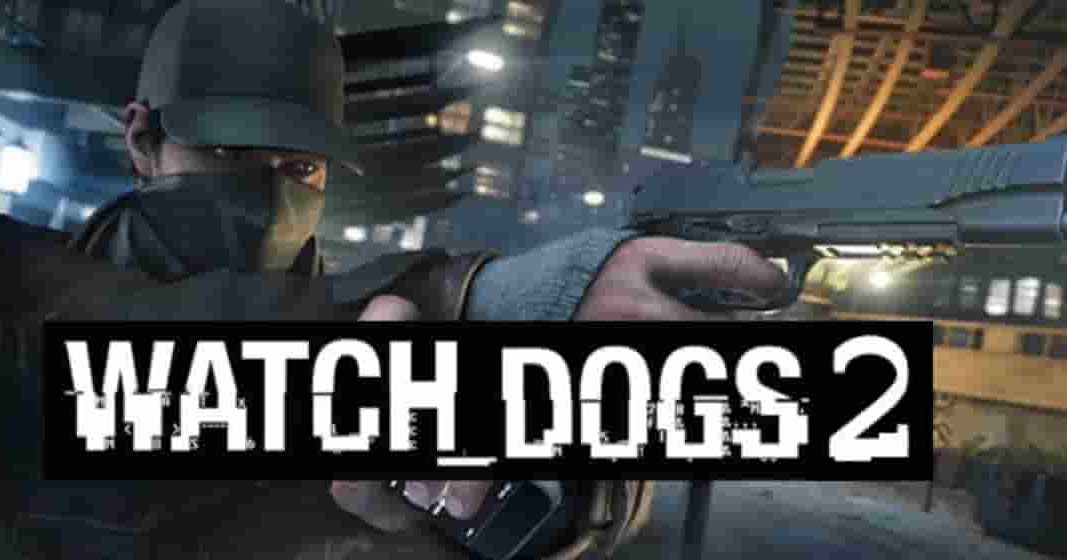 These sounds came directly from Windows 3.11. They were shipped as default sounds of that OS in early 90x. It is a small set of very famous sounds like chimes.wav and tada.wav. You can see the history right now.

The following files are included in this pack:

To install this sound scheme easily, extract all files into your C:WindowsMedia directory and refer to the following article: How to change Windows sounds.

Windows for Workgroups 3.11 adds a 386-protected mode networking stack. It includes support for NetBUI and IPX protocols, numerous network cards, a client for accessing remote printers and files shares, and a print and file server. TCP/IP is available as a seperate add-on. The use of protected mode networking software frees up more of the conventional 640k for DOS programs, and simplifies configuration.

Windows 3.11a was a minor change released specifically to address a lawsuit over Stacker. Microsoft pulled compression functionality from a number of unrelated products including Windows for Workgroups, Excel, Powerpoint, Windows NT, Visual C++, and Fortran Powerstation.

The only difference between 3.11 for Workgoups and 3.11a for Workgroups is the REMOVAL of compression code in the Remote Access Server (RASMAC.38_ / RASMAC.386). More information can be found in Infoworld, March 7 1994.