I am sorry to say that Windows 11 is an Internet myth, there will be no Windows 11. When support for Windows 8 ends, Microsoft will re-brand Windows 10 to just Windows. The model Microsoft are using going forward is, twice yearly a new version of Windows (called a Feature Update) will be released. That feature update will include any. 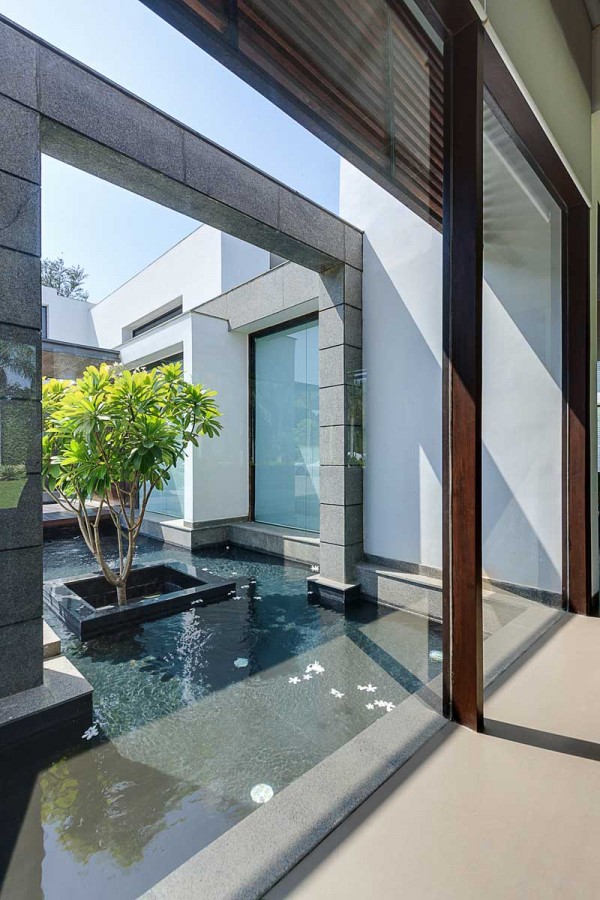 Microsoft has said previously that Windows 10 will be the 'last version of Windows', but is it time to rethink that idea and give users an operating system that goes up to 11? Take a look and make up your own mind.

YouTuber Kamer Kaan Avdan, who has previously created concept videos for updated versions of Windows 95, Windows XP and Windows 7, among others, has released a brand new video showcasing his vision of Windows 11.

This 'next generation of Windows' includes curved designs, a re-imagined Start menu (still with tiles though), smart animations and -- something that Windows 10 users can only dream of -- a truly consistent design.

There’s a redesigned Search UI, a new, much better dark mode, plus an alternative really dark mode, and adaptive cursors. You can pin tiles to the desktop too, which is a great idea.

With a nod to the past, Avdan’s Windows 11 also comes with a stylish Windows XP theme!

What do you think of this Windows 11 concept? Do you prefer it to Windows 10? Let me know in the comments below.

Although Microsoft is expected to begin giving Windows 10 a bit of a long-overdue redesign later in the year, the truth is that operating system has become a bit, well, boring. The last feature update, and the next one due out in he coming months (21H1), have made only minor tweaks to the OS.

Although Microsoft has gone on record as saying Windows 10 will be the last version of Windows, YouTuber the Hacker 34 has created his vision of what Windows 11 might look like if released today.

His concept, which -- amazingly -- has been created using just PowerPoint and Blender, features a new Start menu with Smart Tiles that come to life when you mouse over them. There’s a new, refined Action Center, a new File Explorer -- with tabs of course -- and a new Task Manager.

Cortana is still here in this concept, but it’s more useful and suggests tasks for you, and helps with your other devices.

Extra additions include native Android app support (we can but dream), an all-new tablet mode, and consistent designs and animations.

This isn’t the first such Windows 11 imagining we’ve seen -- serial concept creator Avdan gave us his vision of Windows 11 two years ago.

What do you think of this Windows 11 concept? Do you prefer this or Avdan's -- or neither? Let me know in the comments below.