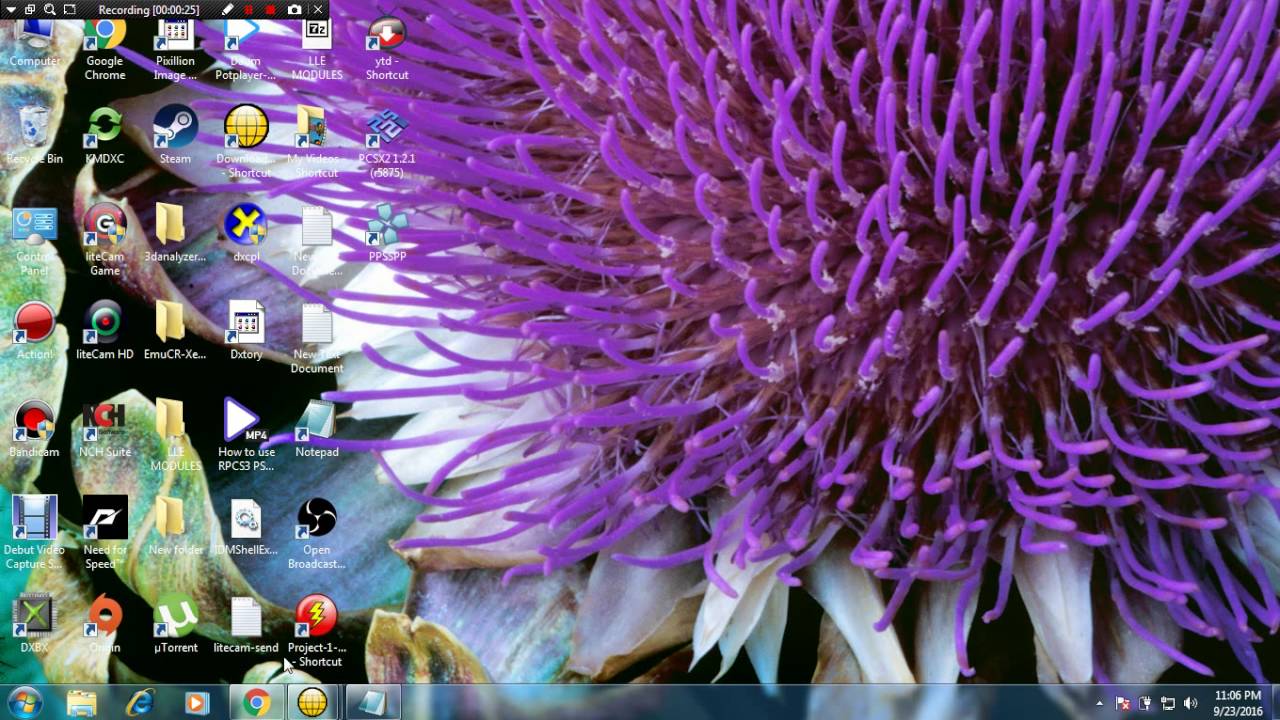 Ask most PC gamers about their rig and you’ll probably have a very long discussion about parts, configuration, and tweaks a mile long. PC building is like being a car guy and building the engine to your dream car; some people just won’t understand. With new games coming out every year that look and feel more realistic and immersive, gamers need some of the latest and greatest hardware and software. However, they do like to cling on to the OS for as long as they can.

Gamers are used to new DirectX updates to view High-Res Texture Pack. However, DirectX 11.1 will be exclusive to Windows 8. This comes as no surprise; DirectX 11 was exclusive to Windows 7 when it came out. However, later on DirectX 11 was retro-fitted to work with Windows Vista. This week, Daniel Moth on Microsoft Answer stated, “at this point there is no plan for DirectX 11.1 to be made available on Windows 7.” Anyone rocking Windows 7 will need to fork over some cash for an upgrade disk. This isn’t a real problem right now for two reasons; one, the upgrade cost for Windows 8 is minor. Two, no killers games are out that require it yet. This will probably change in the next few months or by the next holiday season.

Now you’re probably asking what’s new in 11.1 to want to make you update. One of the biggest changes will only entice you if you want to do 3D gaming. Any game written in 11.1 will have automatic support for stereoscopic 3D. No need to have a specific video card, it will just work.

For now, I think I’ll wait it out and see what happens in the next six months. Maybe Microsoft will change its mind and do a port to Window 7.